LOCATION: La Playa is a particularly beautiful coastal community located at the southern end of Point Loma along the entrance to the San Diego Bay. Homes line the beach and are tucked away up in the hills all the way down to the shore of Shelter Island. The community is located west of Interstate 5 and south of Interstate 8. It is bordered by the Pacific Ocean and San Diego Bay . 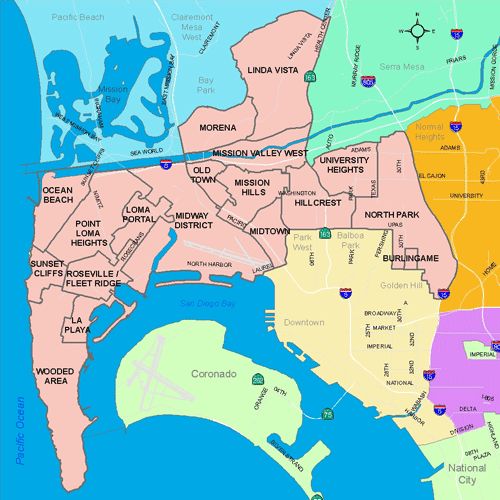 La Playa: This neighborhood some of the most beautiful view properties in San Diego and is incredibly convenient to Downtown San Diego. La Playa is located along the shoreline and up into the hillside toward the end of the private land on the peninsula. Beautiful views overlook the marinas, bay, channel, Coronado, Mexico and mountains in the backdrop beyond. This exclusive area offers homes that range from spectacular estates to small condominiums. There are a variety of architectural styles in this area including mid-century modern, Spanish, and traditional. It is also home to the San Diego Yacht Club and the Southwestern Yacht Club.

HISTORY: Point Loma has been described as “where California began.” Portuguese navigator Juan Cabrillo first discovered Point Loma in 1542 on an expedition from Mexico for the Spanish crown to explore the west coast of the United States. It is believed he anchored at what is now known as Ballast Point.

A permanent European settlement was not established in San Diego for another 200 years—Mission San Diego—with its port in the Point Loma area called La Playa. Today, Rosecrans Street has replaced the historic La Playa Trail. The beach at La Playa continued to serve as San Diego’s “port” until the establishment of the current Downtown San Diego area in the .

The Point Loma peninsula forms a natural protective barrier at the entrance to San Diego Bay. Its peak is 422 above sea level and provides strategic views of the harbor and ocean. In 1852, the government of the United States recognized the importance of this area and designated as a military reserve.
In 1899, the War Department dedicated Fort Rosecrans and built a series of gun batteries over the years.

A significant landmark in Point Loma is the Old Point Loma Lighthouse which stood watch over the entrance to San Diego Bay for 36 years beginning in 1855. This lighthouse, however, had a serious problem--frequently, fog and low clouds obscured the light. In 1891, the light was extinguished and the keeper moved to a new lighthouse location closer to the water at the tip of the Point.

WEATHER/CLIMATE: This coastal community is very temperate and enjoys a Mediterranean-like feel. The warmest month is usually August and the coolest, December. January is when most of the precipitation in the area falls. Point Loma does experience "May Grey" and "June Gloom" to some extent. The coastal fog may linger during those months, making for a cool summertime on the coast.

RECREATION: Point Loma has no shortage of ways to spend the day--home to two yacht clubs, there boating, sailing, sport fishing, kayaking, whale watching, trails for walking along the water's edge, hiking, bicycling, tennis, ecological preserves and lots of city parks and fields to enjoy. One place not to miss is National Monument.

Home for sale in Point Loma 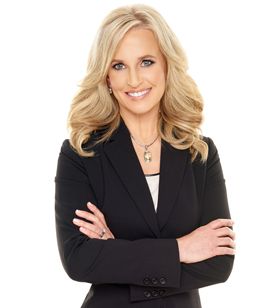 Send Us a Message

For more information or to schedule a showing now 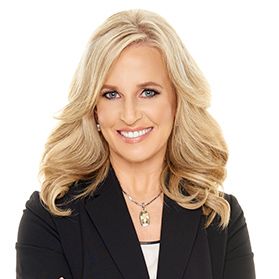